How Southern States are Attracting the Highest Paid Doctors 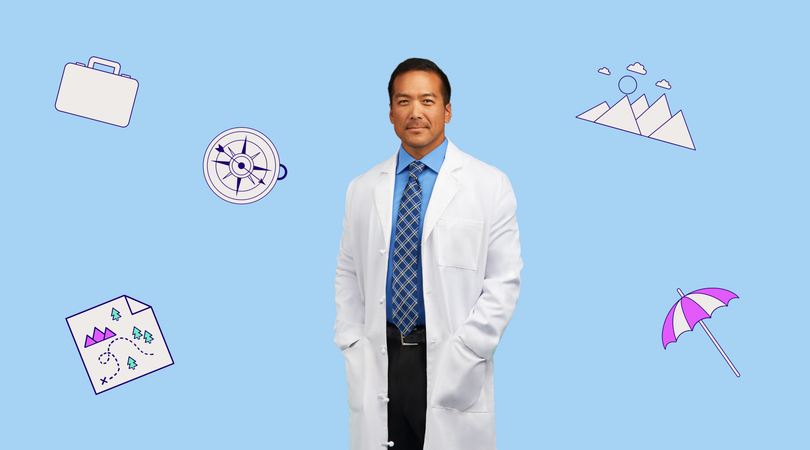 While the current physician shortage isn’t exactly a secret, it may surprise you to know that the southern states are experiencing the worst of the shortage, especially in rural areas. However, recently southern states have started attracting more of the highest paid doctors, especially in places like Texas and Florida.

We’ve written before about how physicians prioritize more than their jobs, but how does that translate to the current migration of physicians to the southern states? Here are 3 common reasons why physicians are moving to the south.

While states like New York, Maryland, and DC boast high salaries for doctors (an average of $277,000; $260,000; and $235,000 respectively), the cost of living and liability insurance costs are is so high that the salary isn’t as impressive as it seems. When you factor in the average $189,000 of debt that most medical students have, as well as the fact that specific specialties may make higher or lower salaries, the ability for a doctor to thrive in the northern states may be difficult.

Due to the shortage of physicians in the south (especially in rural areas), more facilities are offering incentives to encourage physicians to make the south their home. These perks range from housing and location assistance, to tuition reimbursement and student loan repayment, and have caused more doctors to consider relocation to the south.

Of course, one of the most common “perks” is the southern weather. The warmer temperatures and milder winters are a huge draw for physicians, especially those who have been practicing in the northeast for some time.

In recent years, states like Texas, Georgia, Arkansas, and Missouri have passed legislation making it not only easier to practice medicine as a resident, but also to get a position after graduation.

Additionally, these laws are based on the premise that doctors who have a residency in one state will be more likely to stay in that state after graduation. Some states are also creating satellite locations where residents are able to help rural communities that have a serious shortage of qualified physicians. In the PBS article, “Rural doctor shortage spurs states to act,” Michael Ollove writes, “at least 27 states, including Kansas, Missouri, South Carolina and Texas, offer grants and stipends to medical students and residents willing to do clinical rotations in parts of their states where doctors are needed most.”

These offers entice young doctors to move to the southern states.

Are you thinking of relocating? Check out physician job listings in the south. 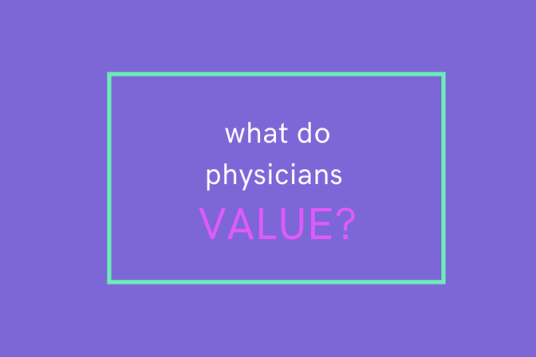 Physicians Prioritize A Lot More Than Their Salaries

Physicians often get pigeonholed for primarily caring about their salary when searching for a job they love. However, according to several... 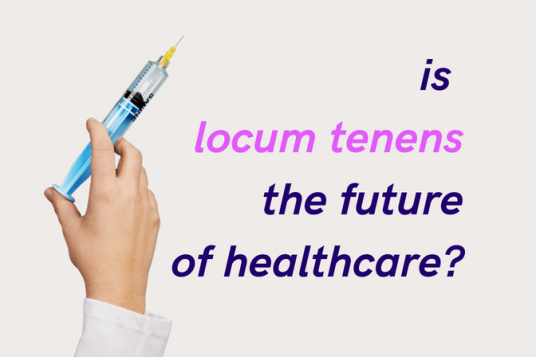 Why Locum Providers are the Future of Healthcare

Healthcare clinics and hospitals are all too familiar with the current nurse and physician shortage. Despite the desperate need for...