“I’m a stay at home dad so I’ve been doing a lot of things on the side and didn’t want to be tied down by a set amount of hours,” Brandon explains when we hop on the phone to discuss his first Relode hire. “I prefer to spend time on email and social media, rather than the phone.”

Working in travel nurse recruiting as his “day job,” Brandon was looking for a side hustle opportunity that would allow him the flexibility to care for his son, and that would let him use his natural talents for conversing and connecting with people. “I reached out and called a lot of recruiting companies, and a lot of them weren’t willing to help out,” he says. “But after talking with Relode I thought, ‘Hey, this could actually work for me.’”

When he first became a Relode agent, Brandon was able to reach out to a lot of the nurses who were searching for full-time, non-travel positions. “I discovered that a lot of the nurses I was working with were looking for more permanent jobs,” he says. When he discovered Relode, the number of permanent jobs on the platform made it a natural fit. “I liked the concept,” he says. “I hand you the leads and you reach out and make it happen.”

His optimism was rewarded. In fact, his first hire came barely a month after signing up with Relode.

“It was great for me — of course I was jumping for joy because it [the reward] was on the higher end. I ventured out a bit, and as soon as I found the person, I was constantly following up and seeing if that person got hired,” he laughs.

In addition to virtual recruiting experience, Brandon had another ace in his pocket: his wife is a nurse. “I knew nothing about nursing initially,” he says. “I’ll still call her and say ‘what does a PCU nurse stand for?’ and she’ll tell me she’s told me five times, so I’ll say ‘tell me a sixth time.’” Taking the time to learn the licenses and certifications needed for specific nursing positions made a huge difference in his ability to find great candidates that fit the job qualifications.

Why be an agent?

Overall, Brandon is looking forward to finding more success with Relode and helping more nurses find a great new position. “The process was good, putting nurses through the system and letting Relode do the follow up, it’s been great,” he says. “I probably could’ve used this in the very beginning.”

Want more inspiration? Read how agents like Vickie and Peyton have found success with Relode.

Interested in how you can find more success with Relode? Here’s our guide to getting started, including how to find candidates, how to make a referral, and more! 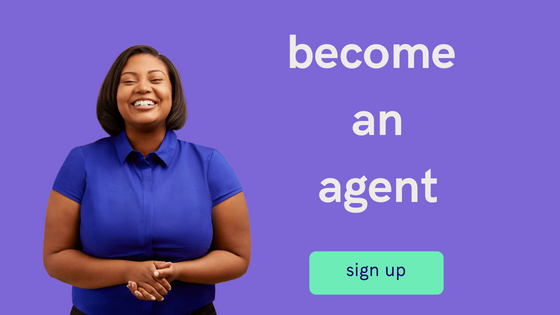 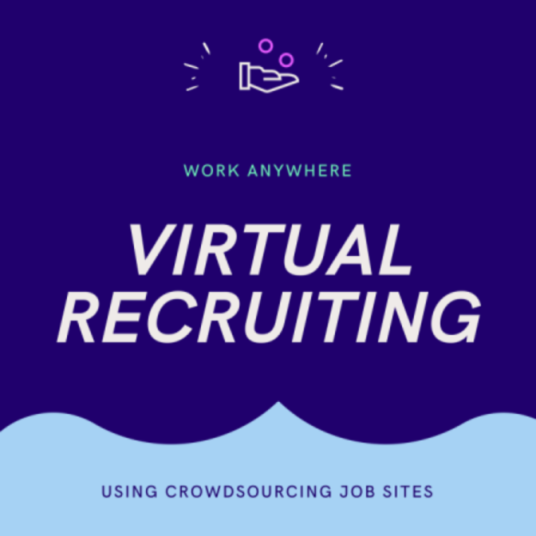 How to Be a Virtual Recruiter By Using Crowdsourcing Job Sites

For many recruiters , cracking the virtual code can be a challenge. Don’t worry. We’re here to help you break through the noise and stand... 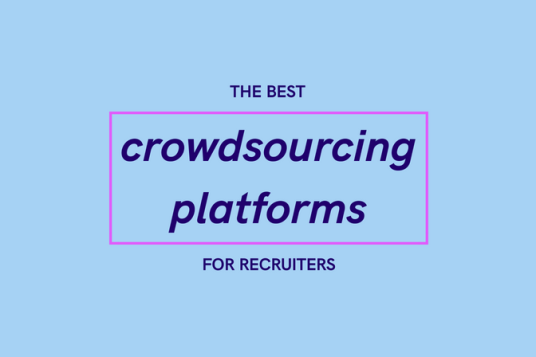 Of all the technology tools available for recruiters today, nothing has had as much of an impact as crowdsourcing. Most of us are familiar...